A space for mostly short form stuff and responses to things I see elsewhere.

I find it strange, and deeply ironic, that a year on, an otherwise fine article still boasts an obviously doctored photograph of NI Vavilov. Seriously, who thought that was a good idea? See Nikolai Vavilov as he never was: A true scientist does not deserve a fake photo.

Me: “So you’ve found a glaring error on a subject you know about?”

Me: “So why haven’t you corrected it?”

But there's another aspect to this, which is the wiki-zealots, who are all-too-ready to block the Critic who does have expertise on a topic precisely because they are not members of the Wikitribe.

Eventually, those people give up and keep their expertise to themselves, doing Wikipedia and the world a disservice.. Well, Wikipedia is doing itself a disservice, but let's not quibble. It's #InternationalCoffeeDay2021, the whole point of which is promotion, right? So here's a link to all previous episodes of Eat This Podcast on coffee https://www.eatthispodcast.com/coffee/

Correctly attired for editing next weeks episode with @dianaegarvin on some fascinating aspects of coffee history. The horror, the horror 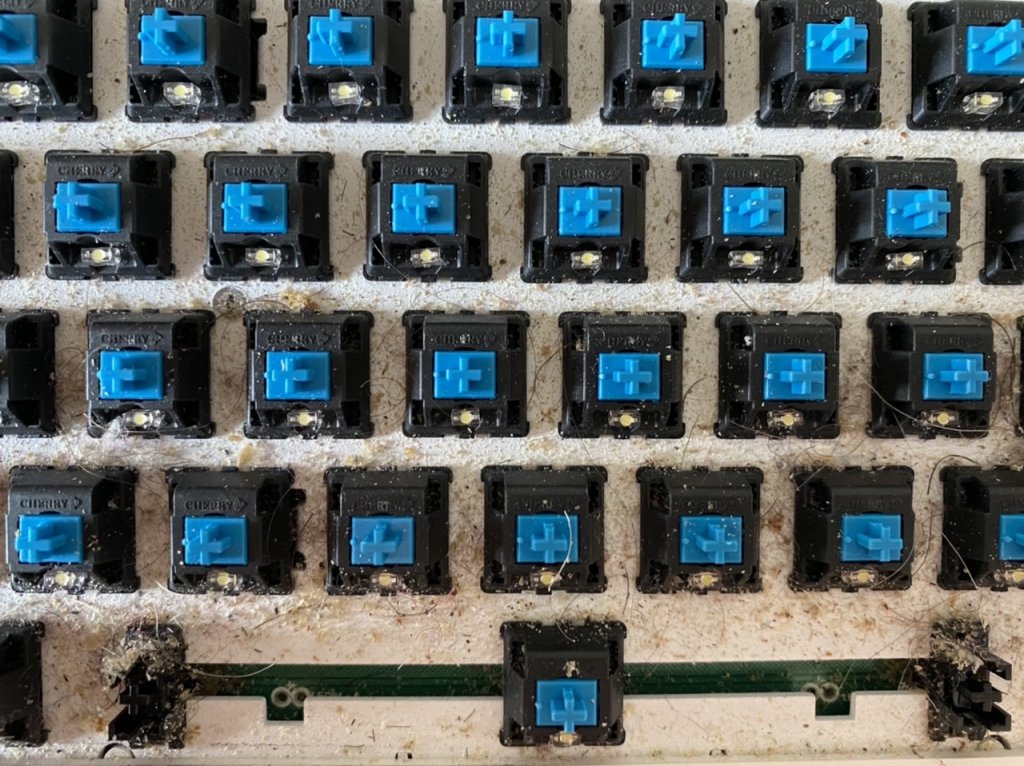 21 months worth of filth.

Bummer! Or maybe not. Hard to say.

"Fish oils increase the risk of atrial fibrillation substantially, and there is no solid evidence that they help the heart in any way ... It's a sad story for cardiology."

I made some trousers with unusual pockets, and I think they’re good.

I came to this via John Naughton's website (he doesn't say how he got there), and I have no idea who Sam Bleckley is, but in re-thinking the trouser pocket he has done something rather wonderful, maybe even genius.

Everybody and their dog has suddenly recognised Substack and its ilk, which is not unexpected. But I particularly liked what Robin Sloan had to say in a recent newsletter of his:

Maybe its because I am older and slower, but I feel this more and more these days. Fads come, fads go, and some things endure. That suits me just fine, even if some of those enduring things are only a couple of decades old.

This is odd. The previous two posts have failed to post to m.b and I have no great expectation that this one will get through either. @help