A space for mostly short form stuff and responses to things I see elsewhere. 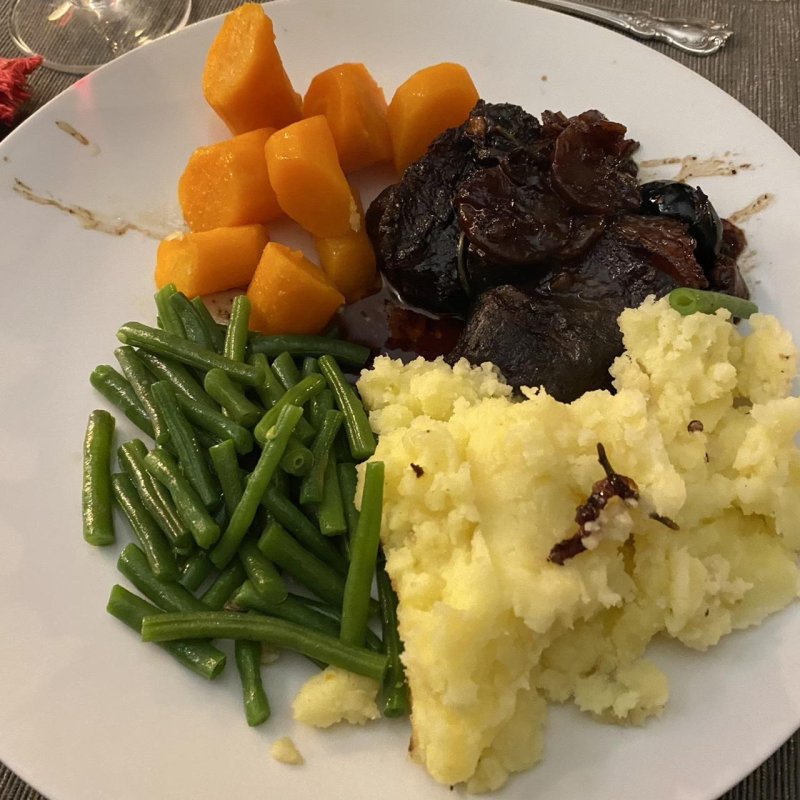 This will never work. Or will it? I can get a discount on Bike by replying to. Toot with a photo of my hometown, but I can’t attach a photo to this reply. Maybe Jesse with treat me kindly.

So that’s what $project was! A new blog directory from Phil Gyford. Reminds me of Halt and Catch Fire s04.

Neapolitan nurture! It took a while, but the transcript of the episode on Mothers and Milk is now available at https://www.eatthispodcast.com/mothers-milk/ @seyloubakery Has it really been almost five years since I visited? Time flies when you're having fun. I listened again to Jonathan and it is no great surprise that Seylou has gone from strength to strength. https://www.eatthispodcast.com/bread-as-it-ought-to-be/

TIL about TATT and MUS.

Why focus so much on the undeserving poor, rather than on the undeserving rich? Accounts of the undeserving rich do exist in our politics, but they’re not nearly so prominent as their counterpart. The numerous ways that the fortunes of the world’s rich people and rich countries are extracted from the poor ones go too little remarked. Out of wealth comes the power to keep writing the rules in favour of wealth, and thence the need to keep dusting its crumbs from the table in the form of stigmatizing welfare policies.

TIL just how easy it is to write functions in zsh to automate little chains.