Perhaps you’re not worried about moving from Mac to Windows or from Photos to another library manager, but you should be. Apple has already killed iPhoto in favor of Photos for Mac and lost a lot of functionality when they did. Who is to say they won’t do that again? Or discontinue the Mac altogether some day?

One of the developers of Sunlit, a photo-sharing app that is part of the Micro.blog ecosystem, contacted me to say that “the images on your site have a MIME type of application/data”. I’d like to say I understood immediately what the problem was and what it meant, but I had to do some learning first. It wasn’t as simple as the extension, the bit after the filename that indicates whether it is a JPEG or PNG kind of image. Rather, it was about what my server tells your browser about the image.

To backtrack, Known stores all files as blobs that contain the actual file data, the 1s and 0s. Your browser, when it receives a post from my server, can often sniff out what kind of thing (image, audio, text etc) that blob of data represents and do a good job of showing it to you. Normally, you wouldn’t even notice. One clue is that if you right-click on an image, and ask to open it in a new tab, it actually gets downloaded instead, I suppose because the new tab doesn’t know what else to do with it.

Anyway, I confirmed that the source file for most images did not have an extension (which would have told the browser directly how to deal with it). Most, but not all. Files I had uploaded to my site directly did have an extension and the correct MIME type. The “bad” files had come from OwnYourGram or Quill, both of which are part of the joyful #IndieWeb. They use a standard called Micropub to send things to a suitably equipped website.

It seemed unlikely that both Quill and OYG would fail to send the requisite information to identify a photo, so I went digging into the code that Known uses to decide what to do with a post sent by Micropub. I made a bit of progress but although I could see more or less what was happening, I couldn’t see how to make it right.

Fortunately Aaron Parecki, who built Quill and OwnYourGram (and so much else), was around and gave me the clue I needed to investigate: curl -I example.com/file.

One beautiful feature of Quill is that if it is sending a photo and if the receiving site has a media endpoint for receiving files (which Known does) it uploads the file, shows you a preview and tells you the location of the file. With that, the curl command shows that the temporary file has the correct description of Content-Type: image/jpeg. Once Known has processed the whole post from Quill, though, the file that contains the image shows as Content-Type: application/data.

Somewhere between receiving the temporary file from Quill and storing it permanently, Known fails to give it the proper MIME type.

I wish I knew enough to discover where the problem lies. Most likely Marcus Povey – who keeps the wheels spinning at Known – will be able to do the needful, now that I have submitted an issue. And Sunlit will be able to share my photos far and wide.

Oh rats. I thought I could use Omnibear to post a photo, but it doesn't seem to do that.

@vincentlistens I may be missing something subtle here, but if you have a photo as part of your h-card, that works pretty well in an #indieweb context. Depending on the receiver, it can show up in likes, reposts, webmentions etc.

I noticed that my Like of this recent post by Chris Aldrich features a photo not from Chris's site, but from the site of the person he is talking about. That's pretty magical.

Latest podcast episode looks at the way wheat moved through London by water, with Di Murrell, one of the last people to carry out the trade. How it started, why it stopped and everything in between. And in case you're wondering, that previous photo? Intrepid members of the Port of London police, testing new lifejackets. On the lookout for contraband bread, I suspect. https://www.eatthispodcast.com/barges-and-bread/ #podcast 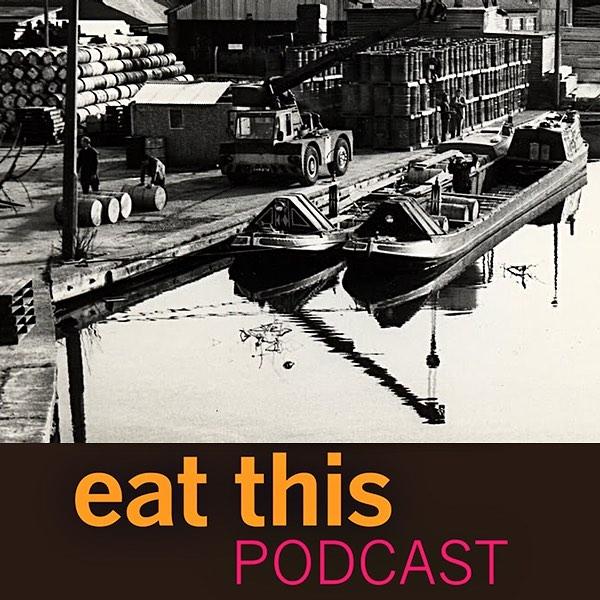 Still puzzled by why some photo posts in Known go through to micro.blog with an image and others don’t. Almost all are PESOS from Instagram. I thought I had an explanation, but it doesn’t hold up.

It is always interesting to read of someone else deciding to give the IndieWeb a try. I like what Michael Singletary has to say, especially this

Most of my online friends and acquaintances will never understand or participate in the IndieWeb, and so I require a bridge between these worlds. On one side I choose what content to post and how it is stored, and it exists mainly on an island that few visit regularly. On the other side is nearly everyone I know, blissfully ignorant of my real home on the web and unable to see any content shared there without manual intervention or working plugins.

What really struck me, though, was the line in his bio: “Blogging since 2002, taking control of my content since 2018.”

I lost some of my pre–2002 posts, not through the actions of any evil silo (were there any, then?), but through my own idiocy in misplacing a crucial backup. And I never really got on board the silo first band-wagon, so in a sense I have always owned the content I care about owning. Most of my friends do consider it kind of weird that I didn’t see the photo they posted only to FB, but they’re only too happy to show them to me one on one. So yes, for now few people visit this island, and that’s OK. I enjoy the ones who do.

I'm using the IndieWeb in an attempt to make it easier for everyone to visit, and that works too. 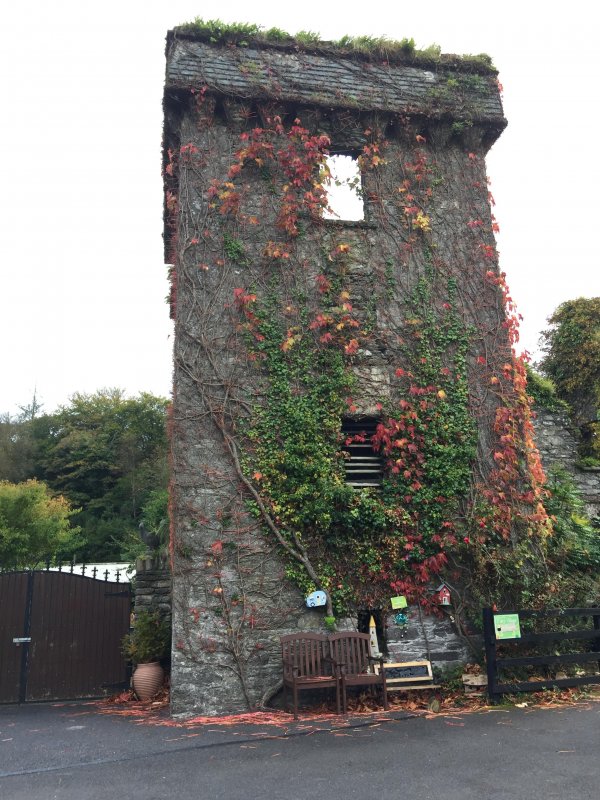 Maybe this will go through. As suggestedby @mrhenko, a test post containing a photo but no title.